In this appeal out of Bucks County, the Commonwealth Court weighed in on whether a zoning hearing board (“ZHB”) could deny a permit for a permitted by-right use based on the ZHB’s determination that the requested use was not appropriate in the district, and was not the actual use for which the applicant intended to use the property.  In affirming the trial court’s reversal of the ZHB’s decision, the Commonwealth Court held that it was error for the ZHB to consider the appropriateness or proposed appearance of a permitted by-right use, and that evidence of a prior application for use that was not permitted, was irrelevant to the present application. 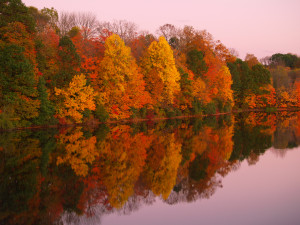 On appeal, the Commonwealth Court affirmed the trial court’s determination.  Initially, it held that the ZHB’s consideration of the prior application for a commercial crematory was erroneous, as the ZHB had denied the admission of that application into evidence, and the application was not relevant to these proceedings as it had been filed by a different applicant for a different use.  Next, the Court found it was error for the ZHB to consider the propriety of the use on the property.  This, the Court concluded, was a determination to be made by the Borough’s governing body when it zoned the property, not the ZHB. Further, a building’s appearance was not a valid consideration or basis for denying a permitted by-right use. Thus the court concluded that the principal use of the property was to be a funeral home, not a commercial crematory, and that the ZHB had erred in denying the permit.